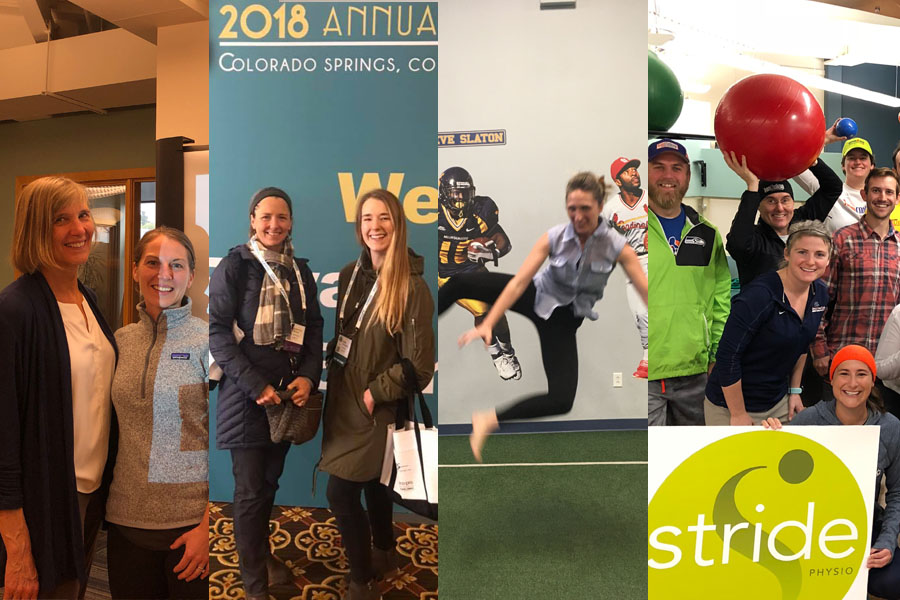 “Education is the most powerful tool to be used to change the world”
– Nelson Mandela.

Stride supports advanced education for our therapists and administrators so that we can help others play at the top of their game. We know the better we become, the better our clients become. Here are a few of the classes we’ve attended in the past 3 months:

[4] Physical Therapy Association of Washington, state section of the APTA