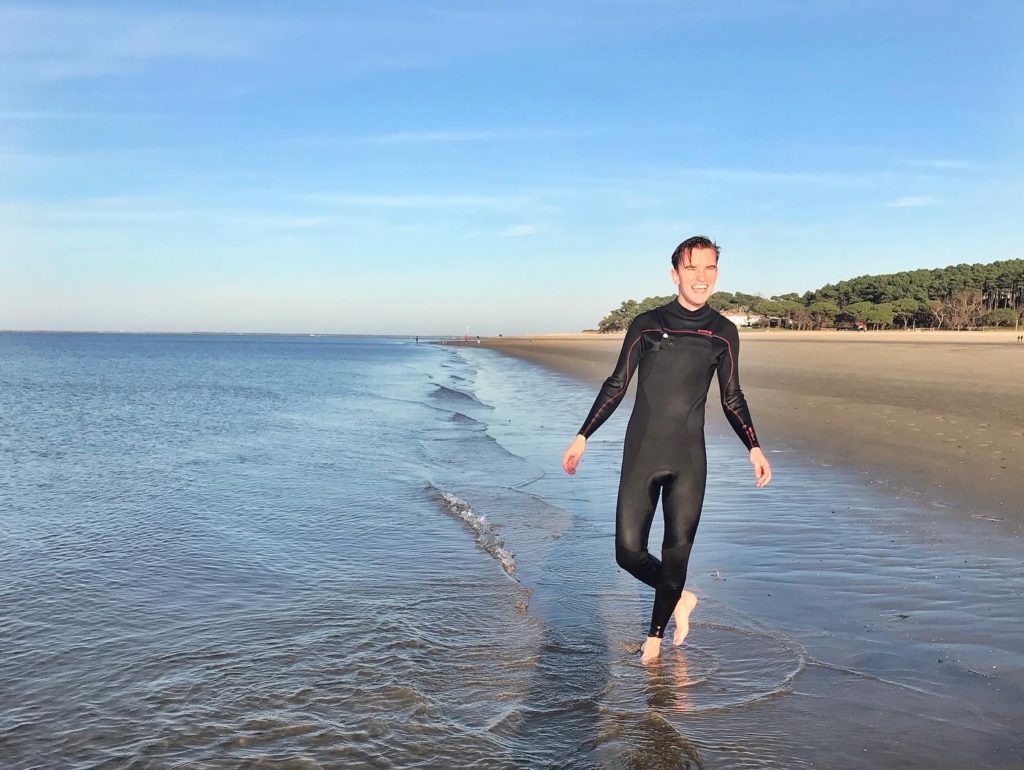 While the year 2020 has been filled with unprecedented surprises, Stride is excited to welcome back Levi to the team!

Most may know that Levi was living in France for the last 8 months, but due to immigration issues and a global pandemic, he decided to return to the States. We are thrilled to have him back and for him to share his adventures in France, especially his movement journey on beaches of France!

At the beginning of September of 2019, Levi started his journey in Arcachon, France, which is a beachtown an hour east of Bordeaux. Not only is this the region of red wine, but it is also where the baker at the boulangerie will giggle when you order a pain au chocolat (chocolate croissant) because they are called chocolatine. When Levi wasn’t eating pasta, decadent pastries and drinking coffee on the sunny terrace, he would take a break by walking to the beach everyday. His roommates introduced him to a beach lifeguard and surfing club called le Club Sauvetage Côtier d’Arcachon and convinced him to join.

What does a lifeguard and surfing club do, you may ask? Well, the club would meet twice a week, 4.5 hours on Saturday morning on the beaches of the Atlantic Coast, then 1.5 hours at the public pool on Monday evenings. When the club met on the beach on Saturdays, their practices usually consisted of running drills and relay races on the sand, swimming laps in the ocean, and practicing lifesaving drills on surfboards. If the team felt that that wasn’t enough training, then the club would meet on Monday evening to swim laps and practice CPR drills at the public pool. The Club competed in regional competitions with other beach clubs, which Levi competed in one in November. Although no medals were given out to compete, he did win a solid core with all the months of training.

Of the numerous exciting experiences in France, Levi was most inspired by his club doing community service on the beach –  cleaning the beach, observing the major contributors to beach pollution and witnessing the action of local organizations who advocated for laws and regulations and products that decrease these beach pollutants. His other major highlight was spending his 27th birthday by swimming in the ocean with his beach club teammates, followed by a homemade baguette sandwich picnic on the beach while basking in the sun with 70 degree weather in the middle of December!

He shares with us that even though he was away from Stride, the motivation and inspiration of exploring movement in a new way (let alone in a new country) was born out of his time at Stride. 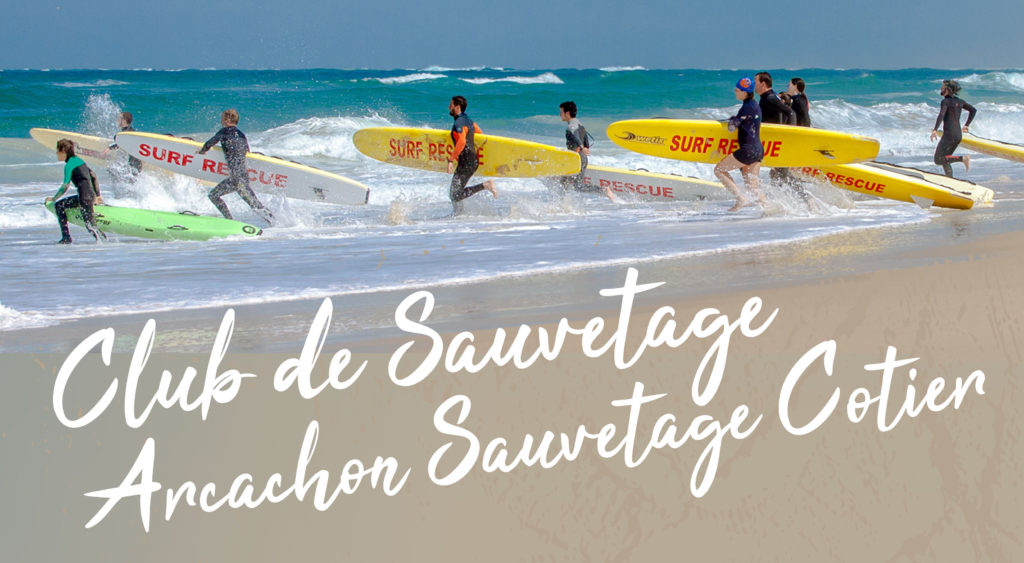 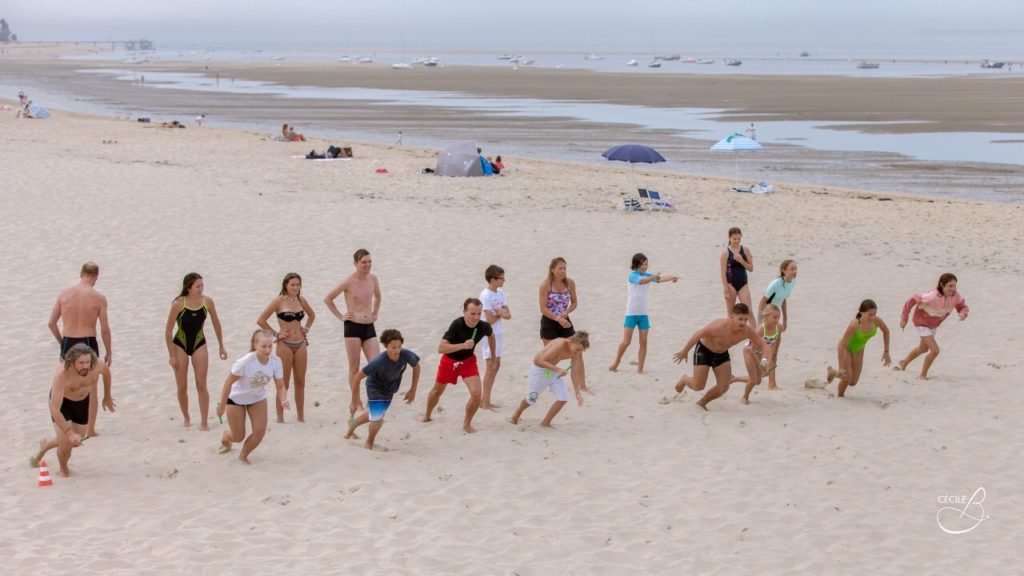 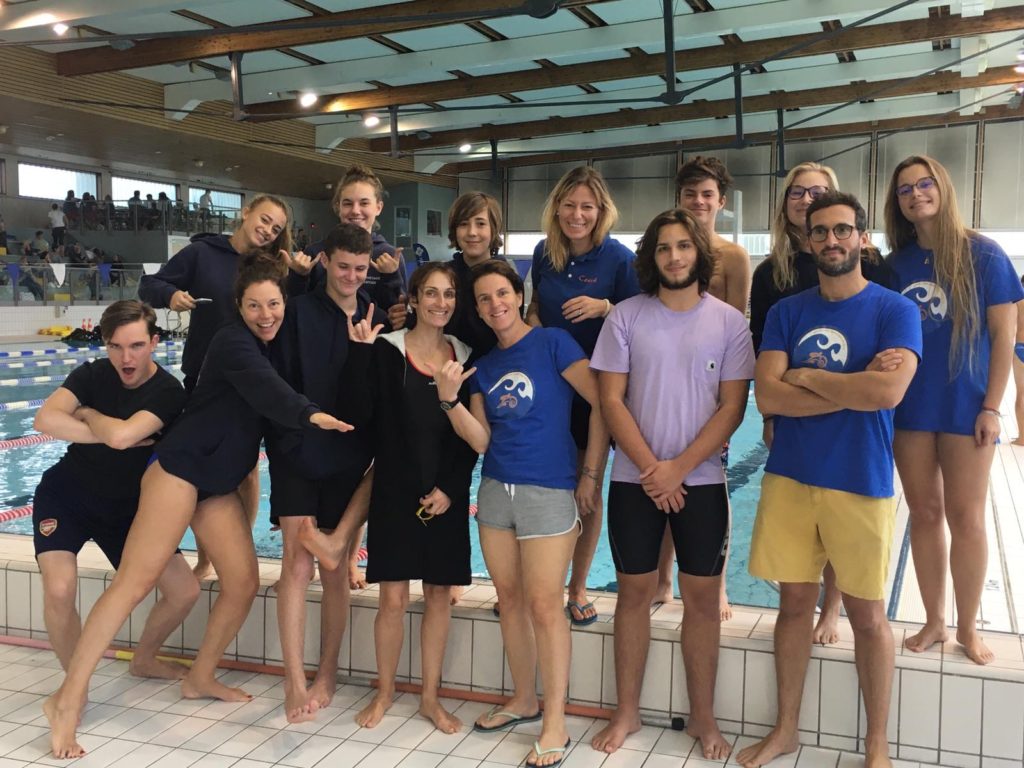 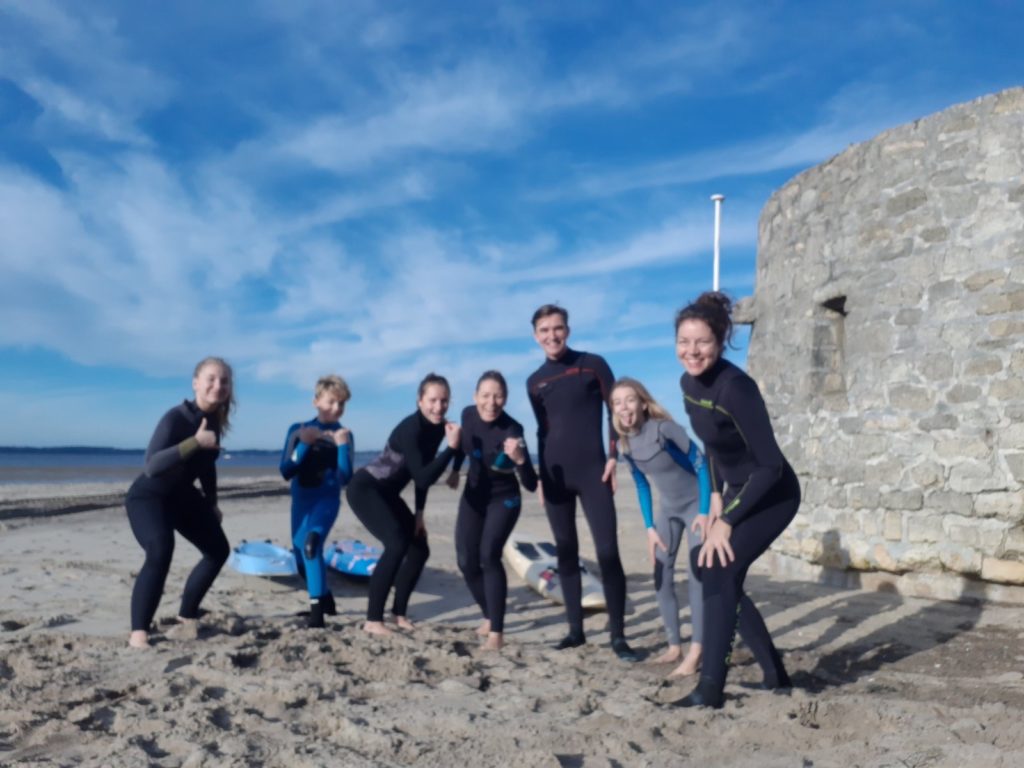